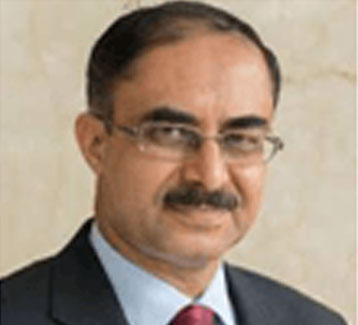 He played a lead role in the Total Literacy Campaign taken up in Nizamabad district in the early nineties. He has also catalysed the establishment of the International Institute of Information Technology in Hyderabad and its emergence as one of the premier institutions in computer science education and research in the country. He has spent more than ten years in assignments relating to information technology and e-governance and has led the formulation of innovative policies and implementation of several major e-governance, communications and broadband projects. He has also worked as the Principal Secretary to Chief Minister of AP after the reorganization of the State of Andhra Pradesh.