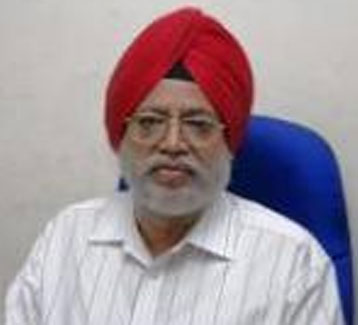 Mr. Singh, a 1976-batch IPS officer of Andhra Pradesh cadre, was holding the post of Additional Director in CBI and looking after Economic Offences and Bank Securities and Frauds Division prior to his new posting.

The officer had earlier held several important positions in CBI from 1990 to 2000.

He has been associated with the investigations of a number of sensitive cases entrusted to CBI by the Supreme Court and High Courts that ended in convictions of the accused persons.

Mr. Singh has held various positions in Andhra Pradesh, including Commissioner of Police, Hyderabad. He has also served as Additional Secretary in the Central Vigilance Commission, New Delhi.