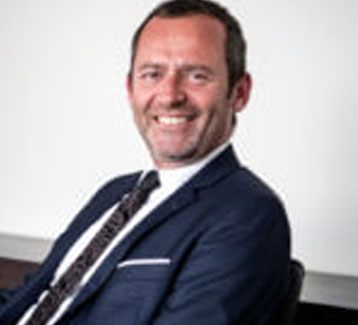 On 24 May2018, Eric Falt assumed the position of Director and UNESCO Representative for the UNESCO New Delhi Cluster Office covering Bangladesh, Bhutan, India, Nepal, the Maldives and Sri Lanka.

Prior to this assignment and since September 2010, he was based at UNESCO Headquarters in Paris as the Assistant Director-General for External Relations and Public Information, with the rank of Assistant Secretary-General of the UN. As such, he oversaw the work of the Organization in the political field, in particular relations with Member States, and coordinated activities geared towards civil society. He also guided UNESCO’s communications and public information efforts.

From 2007 to 2010, he served as Director of the Outreach Division at the United Nations Department of Public Information in New York.

Throughout the 1990’s and until 2002, he served in peacekeeping and humanitarian operations in Cambodia, Haiti and Iraq, and as Director of the UN Information Centre in Pakistan.

Before joining the United Nations, Eric Falt was posted for the French Ministry of Foreign Affairs in Chicago and in New York.