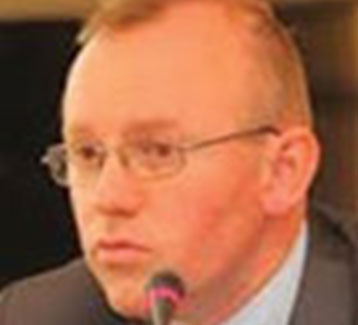 Jean Dominique Nollet is the head of unit of Forensic, research and development, in the European Cybercrime centre. Mr NOLLET is a lieutenant Colonel of the French Gendarmerie. He has served different positions both regional and national. He joined the gendarmerie after years of service in the French marines as EOD platoon commander. He joined Europol in 2007 as head of Analysis. He holds an Engineer diploma in the physics of weapons and a law degree. His is member of the advisory group of the Horizon 2020 research program and member of the scientific advisory committee of the International Criminal Court.