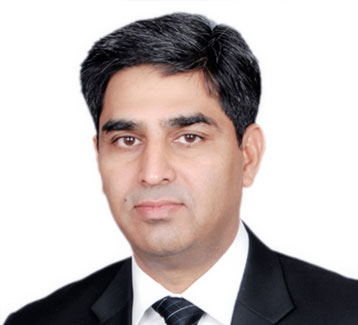 Dr. Oberoi is a Hubert Humphrey Fellow under Fulbright Scholarship Program in the area of “Cyber Security” from University of Washington. He also holds a PhD in the area of cybercrime from IIT, Delhi.

Dr. Oberoi has worked as Inspector General of Police with Central Bureau of Investigation, India, where he headed their Cybercrime Cell, Technical and Forensic Zone and International Police Cooperation Unit.