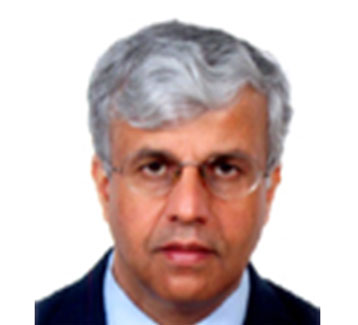 Alok is the publisher of tele.net magazine and the founder/CEO of India Infrastructure Publishing, a company dedicated to providing information, analysis, and insight on infrastructure sectors. The company also publishes Power Line, Renewable Watch, Smart Utilities, and Indian Infrastructure magazines. He has been involved with the telecom sector since 1989 when he founded a consulting practice in the US. His telecom clients included MCI, Unitel, Ameritech, and Time-Warner. He has been involved with the telecom sector in India since 1998 when Indian Infrastructure magazine was launched. His involvement with the sector increased after the launch of tele.net in early 2000. He also worked for six years in advertising at JWT New York, where he was a vice-president. He has two Master’s degrees in business and marketing from University of Delhi and from Northwestern University at Evanston, Illinois.