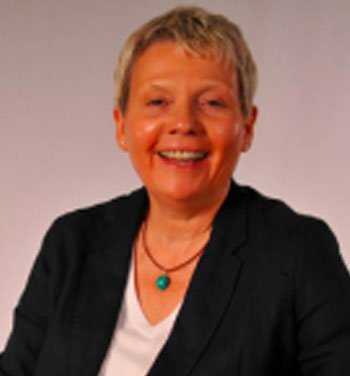 Susan W. Brenner is NCR Distinguished Professor of Law and Technology at the University of Dayton School of Law. She specializes in two distinct areas of law: grand jury practice and cyberconflict, i.e., cybercrime, cyberterrorism and cyberwarfare.

In 1996, Professor Brenner and then Assistant U.S. Attorney Gregory Lockhart published Federal Grand Jury: A Guide to Law and Practice, which was a treatise addressing the various aspects of grand jury practice in the federal system. The book went into a second edition in 2007. Professor Brenner is also the author of a law review article dealing with state grand jury practice and the chapter, “The Grand Jury Speaks,” that will appear in Grand Jury 2.0. Grand Jury 2.0, which is edited by Professor Roger Fairfax of the George Washington University School of Law, will be published by Carolina in October 2010.

Professor Brenner has spoken at numerous events, including two Interpol Cybercrime Conferences, the Middle East IT Security Conference, the American Bar Association’s National Cybercrime Conference and the Yale Law School Conference on Cybercrime. She spoke on cyberthreats and the nation-state at the Department of Homeland Security’s Global Cyber Security Conference and participated in a panel discussion of national security threats in cyberspace sponsored by the American Bar Association’s Standing Committee on Law and National Security. In 2009, she spoke at a meeting on cyberthreats organized by the U.S. Department of State Bureau of Intelligence and Research & National Intelligence Council. She has also spoken at a NATO Workshop on Cyberterrorism in Bulgaria and on terrorists’ use of the Internet at the American Society of International Law conference. She was a member of the European Union’s CTOSE project on digital evidence and served on two Department of Justice digital evidence initiatives. Professor Brenner chaired a Working Group in an American Bar Association project that developed the ITU Toolkit for Cybercrime Legislation for the United Nation’s International Telecommunications Union. She is a senior principal for Global CyberRisk, LLC.

Professor Brenner is a member of the American Academy of Forensic Sciences. She has published a number of law review articles dealing with cybercrime. In 2010, Praeger published her most recent book, Cybercrime: Criminal Threats from Cyberspace. She also writes a blog, CYB3RCRIM3.