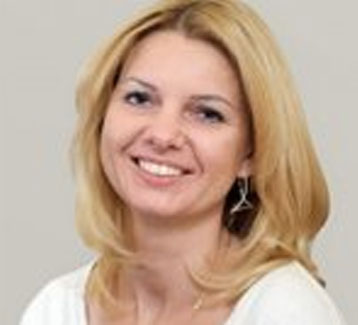 Elina Morozova is Head of the International and Legal Service at the Intersputnik International Organization of Space Communications, where she specializes in the field of international space law and satellite telecommunications. She earned two university degrees in international law and world economy from the All-Russian Academy of Foreign Trade under the Ministry of Economic Development and Trade of the Russian Federation and holds an LL.M degree in International Business Law from the University of Manchester. She holds membership of the Editorial Committee of the McGill Manual on International Law Applicable to Military Uses of Outer Space (MILAMOS) and participates in the MILAMOS Project as expert. She also takes part in the work of the Expert Committee of the CIS Interparliamentary Assembly – Regional Commonwealth in the Field of Communications and sits on the Board of Directors of the International Institute of Space Law. Elina Morozova is the author of over two dozen publications on international space law and satellite telecommunications in English and Russian.