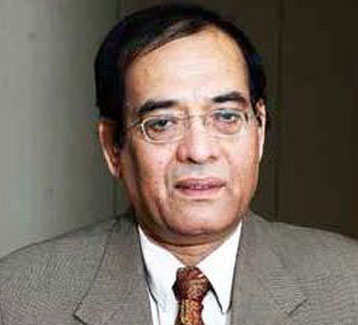 Dr. Gulshan Rai holds a doctoral degree and M.Tech and has over 30 years of experience in different areas of Information Technology which include different aspects of e-Governance, cyber security, cyber laws and several related fields. At present, he is Chief Information Security Officer, Prime Minister’s Office. Prior to that he was National Cyber Security Coordinator, Government of India in the Office of Prime Minister. Earlier he was Director General, CERT-In (Indian Computer Emergency Response Team) and Group Coordinator of E-Security and Cyber Law Division in the Ministry of Communications and Information Technology. He has led the team to set up National Watch and Alert System in the country as part of cyber security initiative and Computer Emergency Team. Several international cooperation agreements have been entered under his leadership. He led a team from time to time to draft and bring out National Policies in the area of cyber security and cyber laws. Dr. Rai has been working since 1998 in the area of evolving legal framework to address issues arising out of cyberspace, which resulted in second Technology Legislation in the country i.e. Information Technology Act and recent amendments in the Act. He was Executive Director, ERNET India for over 7 years and was instrumental in setting up of the first large scale education and research network in close collaboration with the leading educational and research institutions in the country. During his tenure, the project of National Knowledge Network was evolved and designed. He has been leading team, designing and implementing IT solutions in the areas of Finance, Taxes and Law & Order.