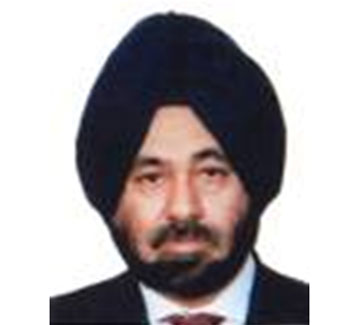 KSG was in school the full course, i.e. 1961-1974. He was the Co-Curricular Prefect. In the Founder’s Day of 1973 he was awarded Academics Prize (Commerce) for S-4, Chief of the Army Staff Trophy, Jamshed Shroff Prize for Elocution and Debating and Riding Colours. He was also in the School Hockey Team. In the 1974 Founder’s Day he was awarded prizes for coming IXth in the All India Higher Secondary Examination (Non Science Group), Prize for standing Ist in Commerce Group in school and the Rudra Prize.

Kanwaljeeet completed his Chartered Accountancy after finishing B.A.(Hons.) in Economics. Kanwaljeet is the Managing Director of Nippon Audiotronix Ltd., a leader in the field of Automotive Audio and Electronics Equipments. The company feeds the OEM requirements of many car companies besides being a leader in the open market. It has brought to India and continues to be the exclusive distributor and licensee for Kenwood Corporation, Japan . He is involved in social work and is the founding trustee of Goindi Family Trust.