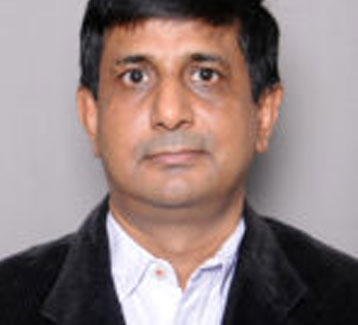 He was offered prestigious visiting Professorship at the Raoul Wallenberg Institute of Human Rights and Humanitarian Law, Lund, Sweden, for (2004-2005). Prior to joining the Indian Law Institute, he was teaching at the West Bengal National University of Juridical Sciences as Professor of Law (currently on leave). He also served the Indian Society of International Law as its Director (2006-2009). In year 2007, he has been elected as Secretary of All India Law Teachers Congress (AILTC) and again re-elected in 2009, 2011& 2013 for another two years term. He has been regularly delivering lectures at various institutions outside of the university, namely, law colleges in India and abroad, UGC Academic staff College, training program of the ICRC, training programme of Ministry of External Affairs and Ministry of Environment and Forests.