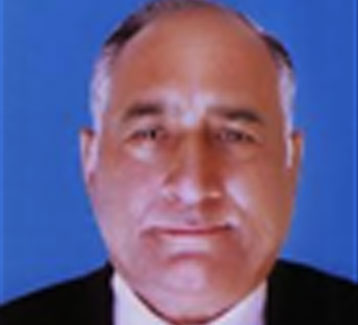 Justice Tandon has authored 4 books in law and has also been awarded presitigous Sahityik Puraskar on the famous book “Muslim Vidhi” in Hindi by the Government of Uttar Pradesh.

In its Message dated December 14, 2011 to NBAI members Justice Rajesh Tandon reiterates that he looks forward to working with legal community and that we need to work with Government of India in bringing strong legislation and policy with respect to Information Technology Act, 2008.