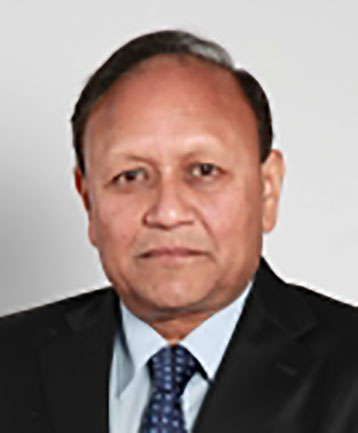 Umang Das is a veteran and amongst the pioneers of the telecom industry in India. He has been closely involved with the Industry’s growth and evolution over the last two decades, ever since the Government initiated the privatization process way back in 1987. He joined the SREI group as Managing Director & CEO of SREI InfocommServices Ltd. over two years back, spearheading all new business initiatives of the Group in the field of Total Telecom Infrastructure enablement for mobile operators. Post the merger of the Group’s passive infrastructure company Quippo Telecom with WTTIL (Tata Group), he holds the position of President in the new entity.

After establishing the Telecom Business of Compton Greaves, he took over as the Managing Director of Spice Telecom and subsequently as Group President of Spice Global Businesses. His significant contributions to the telecom industry include establishing cellular mobile telephony business in the country and initiating the first mobile call in August 1995. He is also credited with the innovation of new business model of passive infrastructure outsourcing and sharing, which got fillip in the early 2005.

Umang is an alumnus of the prestigious Indian Institute of Management, Ahemdabad and holds a degree in Electrical Engineering from the Delhi College of Engineering.