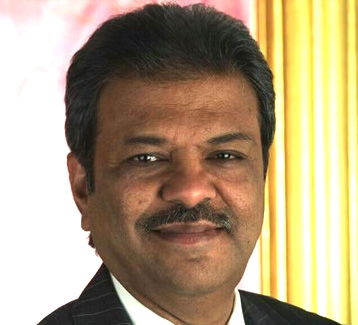 Mr V. Shekhar Senior Advocate, practicing in Supreme Court of India was born in Delhi. He studied commerce at graduation level before securing LL.B. degree from the University of Delhi. He has a post graduate degree in Political Science also from University of Delhi. After enrolment with Bar Council of Delhi, he started practicing law in the year 1980, he has been continuously practicing law in Supreme Court of India. He has been handling cases on civil, taxation (direct and indirect), service law, corporate law, criminal, arbitration and constitution, administrative law. Mr Shekhar was designated as Senior Advocate in the year 2006. Mr Shekhar is on the panel of Senior Counsels for the Government of India in the Supreme Court since the year 2006. He was empanelled in the year 2012, as Special Senior Counsel for the Government of India. Mr Shekhar was elected as a senior member of the Executive Committee of Supreme Court Bar Association during 2007-2008, 2008-2009 and 2011-2012, and as Vice President for 2013-2014. Presently he is the Vice President of the Bar Association of India and Country Councilor representing India in LAWASIA. He is also member of International Bar Association, London, and INSOL. Mr Shekhar has received number of awards and ado’s for his achievements in the profession, sports, literature etc. from national and international organisations and societies.